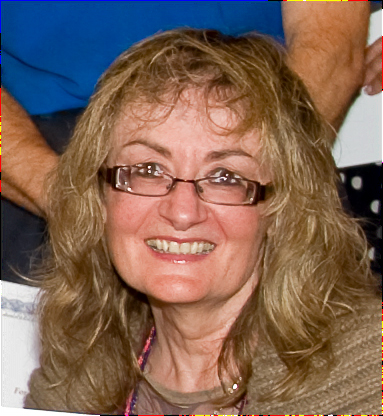 Art has been my life’s journey, from first scribbles to my current exploration with the camera. In between I have been a painter, pastel artist, singer, poet, graphic designer, knitter, seamstress, cosmetician, and foodie. I am still many of these things. It is never over.

I was born in Hamilton ON and spent my childhood in England, moving to British Columbia in 1966.

Drawing and painting were my majors at Kwantlen Polytechnic University, where I studied between 1988 and 1998. My work has been exhibited throughout the Lower Mainland, and is part of several private collections.

I have been making photographs seriously since 2005. My first images were taken with point and shoot digital cameras: a Hewlett Packard 315 followed by a Minolta Z10. I’ve since moved to a DSLR, and currently use a Nikon D300. I love the technical challenge that photography brings to my creative process.

My camera reveals our worldly wonders in delightful ways. Each photo safari is an adventure in discovery. I am fascinated by the ever shifting patterns of light and shadow over natural forms, and enjoy using the computer to complete the editing process.

As a member of the Langley Camera Club, I am challenged and encouraged. I currently show my work with the Brass Band Art Group.

Visit my “Do It Like You Mean It” photo blog at neudorfshots.blogspot.ca